Tuesday’s child is
an unfortunate astrological mishap involving a time machine and a band of renegade space monkeys.

From 2006 through 2008, I dabbled in electronic music under the pseudonym Tuesday’s Folly. 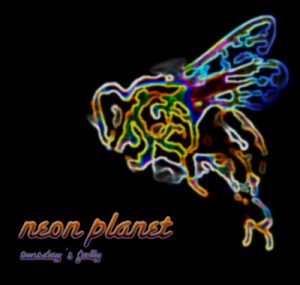 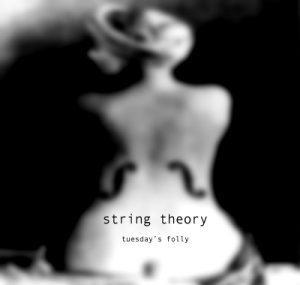 For Tom, by proxy. 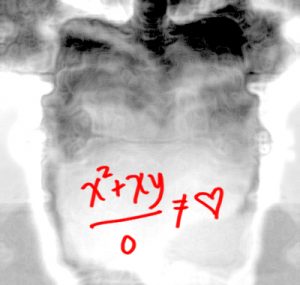 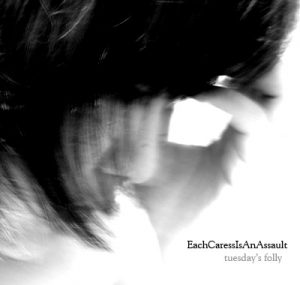 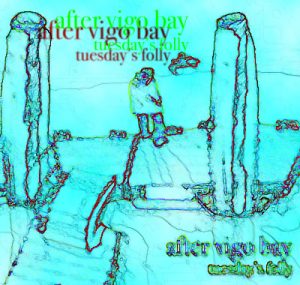 Sun in Virgo was supposed to be a one-shot in response to Nebyoolae‘s challenge to put down a piece of wordless music, but I was so entertained I kept going. I don’t know that I can really count it as it wasn’t composing so much as arranging… I mean, I tried to mix it up and messed with the defaults in a small effort to make it sound like it wasn’t swiped right out of GarageBand, but maybe you can still tell. (I know there’s a commercial that totally uses one of my favorite GB loops.) At any rate, my experimentation resulted in this. It’s named for the Minotaur Shock track Vigo Bay because it (sort of? kind of? maybe? somewhat?) resembles that more than anything I would write on my own.